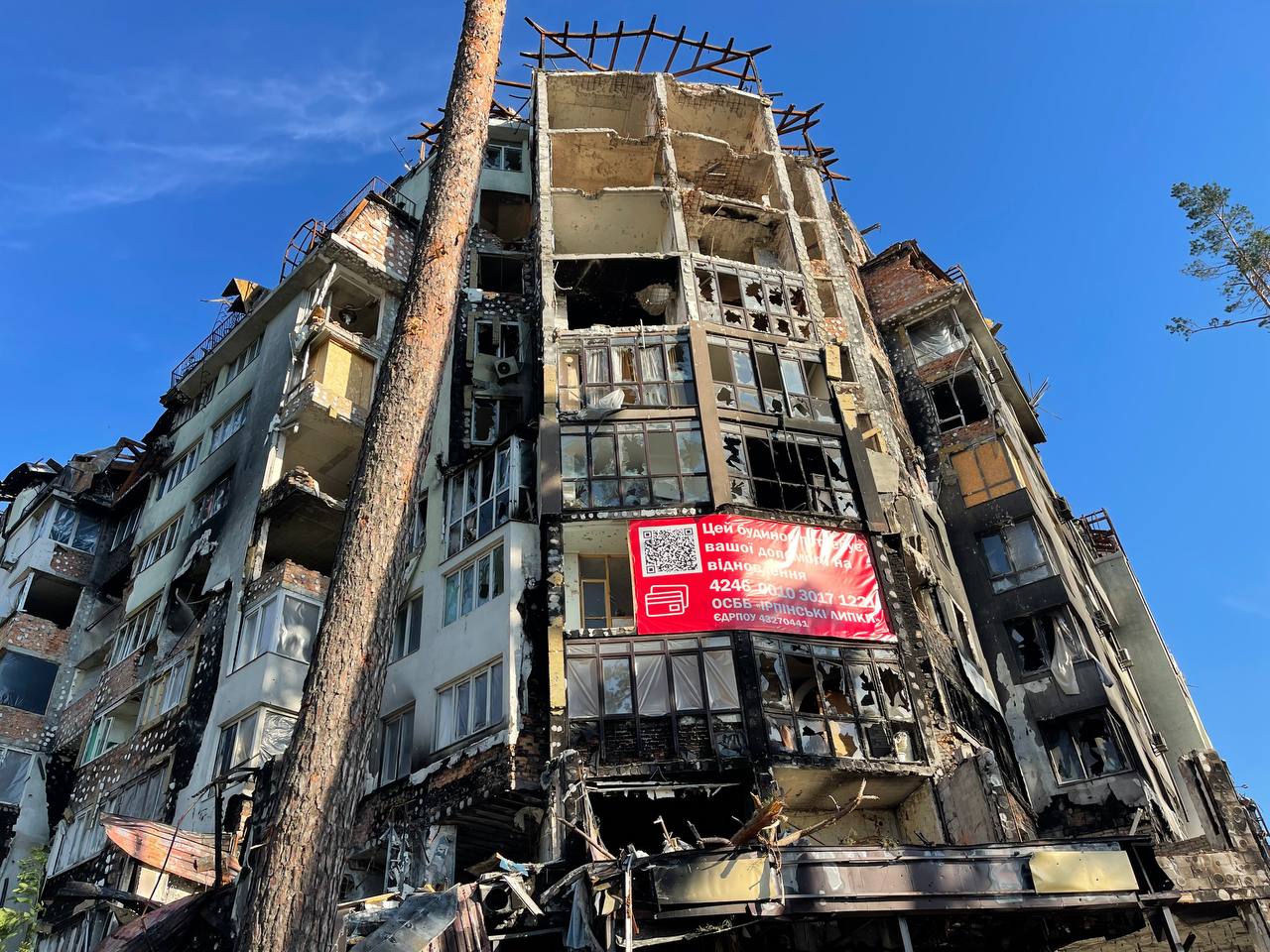 The All-Ukrainian Charity Fund "Peace and Good" launched the initiative "Rebuilding Ukraine for Peace and Good" and calls to join this Charity Project on joint efforts to help Ukrainians who, as a result of Russia's armed aggression against Ukraine, suffer from lack of housing, lost state objects ownership of social and critical infrastructure, such as schools, kindergartens, medical institutions, administrations and cultural institutions.

Our efforts are aimed at overcoming the consequences of military aggression by Russia, reviving Ukraine and restoring its economy.

Both commercial and state structures and institutions of Ukrainian and foreign origin, deputies of all levels, relevant committees and commissions are involved in the Charity Project. 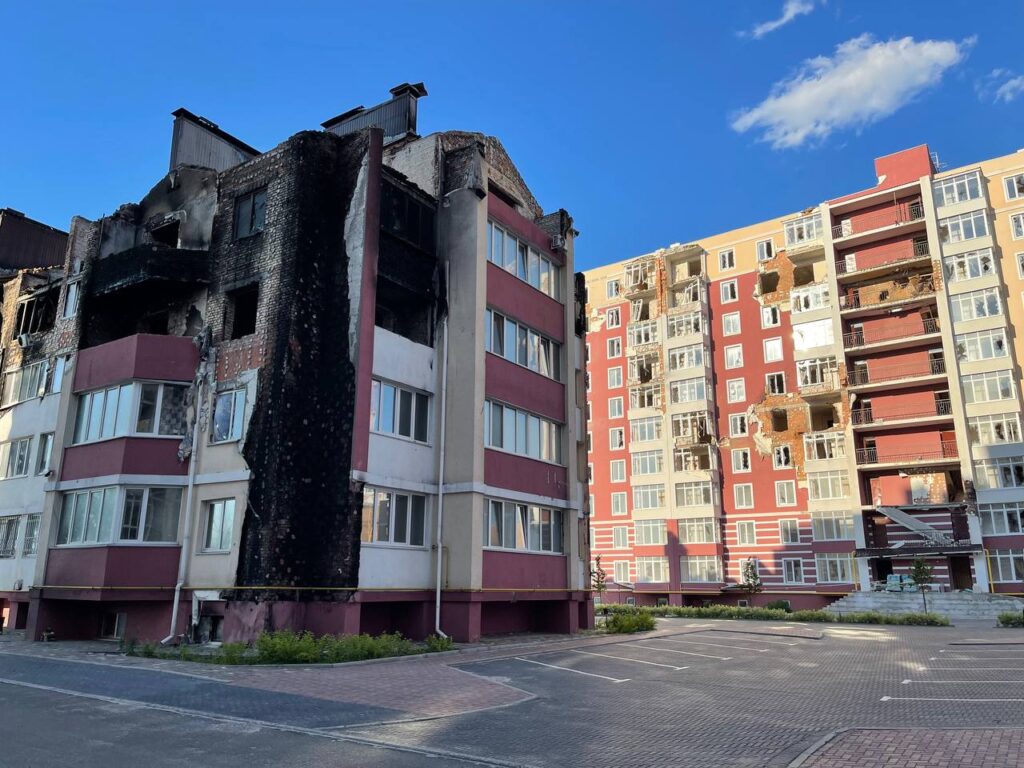 AREAS OF ACTIVITY WITHIN THE FRAMEWORK OF THE PROJECT

1. Conducting a technical and cost audit regarding the restoration or construction of residential and industrial objects, critical infrastructure of victims as a result of Russia's armed aggression against Ukraine

2. Attracting and distributing private charitable funds for the creation of a new housing stock of Ukraine to replace the destroyed and restore the surviving

3. Development of a program for the postponement and restructuring of payments of previously taken loan funds for developers participating in recovery programs

4. The transfer of production from other countries to Ukraine in order to increase the supply of goods critical for the reconstruction of infrastructure and the housing stock and to create new jobs

5. Partnership with state institutions and private firms in the development of a program for financing the construction and restoration of housing at the expense of long-term zero-rate loans for developers

6. Participation in the development of a program to involve developers in the process of creating new housing by providing them with free land plots and objects of the State Property Fund of Ukraine in the form of compensation for participation in restoration programs

7. Creation of new and restoration of existing destroyed production facilities on the territory of Ukraine